The time for Akademy came this year as well, this year it was in the gorgeous Vienna, Austria.
This year marks my 10th Akademy in a row, starting from my first one in Belgium in 2008.
Talks have been awesome as usual, but what’s always awesome for me year by year is all the face to face conversation with so much diverse and smart people in out awesome KDE community.

For me the highlight was the BOF session on Kirigami, in which some nice plans, together the VDG are starting to form.
Kirigami in a QML based UI framework at the core of some KDE applications, which will become more and more central as more and more QML based applications are made.
So far is still a relatively unknown gem in the KE software and frameworks offering, however as technologically is starting to mature, we’ll start to advertise it more and simplify onboarding.
A big part of that will be about web presence and documentation: 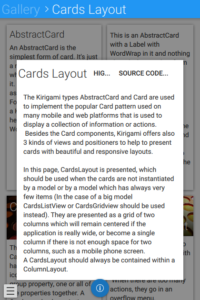 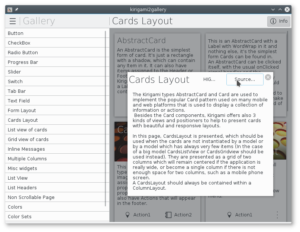 If you think you can help on this web presence effort, you are welcome to join 🙂

On the Plasma side, many plans of improvement have been discussed and are on their ways, such as better support for touch-based convertible laptops, a completely rewritten and overhauled notification system, and improved Virtual Desktops/Activities infrastructure and UI, on Wayland too.
But, more on all of this in the future 🙂

Vienna is a really charming and beautiful city, I would totally recommend going there at least once. 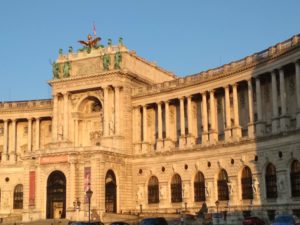 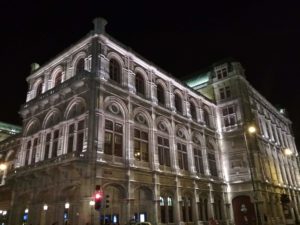 It’s home not only to great musician in the past: 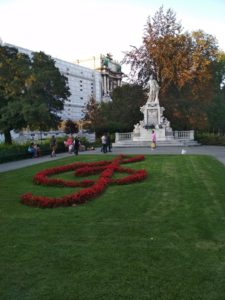 But also to Important scientists that contributed so much to the knowledge of humanity and.. contributed a littel bit making possible all the technology we know and love 🙂 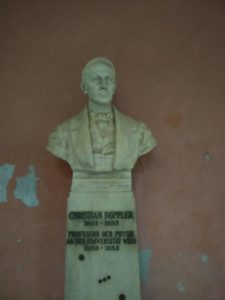 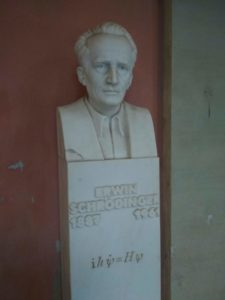